What to do when you have an Ant Infestation

Ants are disgusting insects that have a great role in an ecological standpoint yet can track various bacteria through your home affecting your family health. Studies have shown bacteria such as E. Coli and Salmonella and can be transferred throughout your home by unwelcome Ants. That is why a family and Pet friendly Pest Control Treatment by a professional is so important.

Ants are eusocial creatures and form colonies that vary in size.

A larger colony will usually consist of Workers, soldiers, fertile males called drones and fertile females called queens and work together to support their colony. Considered a superorganism, ants can be a difficult pest to eradicate especially with off the shelf products. On many occasions we have received calls from customers requiring our Pest Control Services that have attempted to eradicate them and failed. The problem seems to disappear initially and then the Ants returns in full force.

The reason seems to be quite obvious to Pest Control Technicians whom have had many years of experience eradicating ants and their colonies from peoples homes.

As mentioned above, Ants are eusocial insects and experienced Pest Control Technicians know how to use their eusociality against them to eradicate them completely. Pest Control against Ants should involve chemicals that do not kill the Ant directly but takes a period of time to kill the individual Ants that come in contact with the chemical used for the treatment of Ants. As the word eusocial suggest, Ants clean, groom and look after each others young. Because of this, the chemical is passed throughout the nest and causes a colony collapse.

These are Chemicals that a consumer cannot buy over the shelf. Chemicals like Fipforce which are now registered for Pest Control against Ants and Termites are extremely effective against Ant infestations in your home. Being a non repellent product, once an Ant comes in contact with the chemical it will stop feeding and will soon perish – After entering the colony, passing the chemical onto other Ants that will continue to pass it through the colony. The most amazing thing about top shelf chemicals like Fipforce is that Ants also cannibalise their dead and therefore die shortly afterwards.

Other methods also include baiting through the use of Gel Baits. As Ants eat the Gel bait, they will slowly die off in the colony and be cannibalised by other Ants in their colony.

Any Pest Control technician should understand the importance of Ant Eradication in your home and should also understand the importance of putting your family’s safety first. In Australia, The Pest Control industry is governed by the EPA. Part of this government is using chemicals as they were designed to be used. As a customer of a Pest Control Company, it is your right to ask for documentation regarding chemicals used for Ant Control in your home and to be consulted as to how the chemical is to be applied. 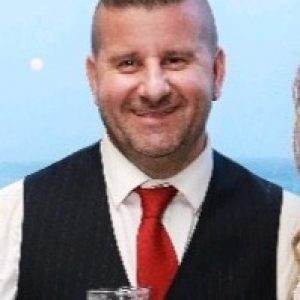 Our Group of Companies 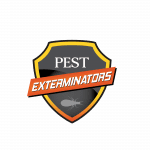 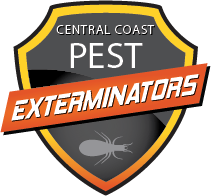 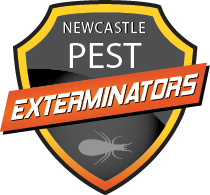